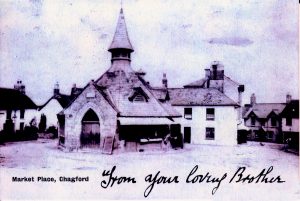 Postcard marked 1902, a view showing Sally’s Newsagents before the ground floor was converted to a shop.

We have been fortunate to have had a Newsagent on this site for over 100 years. 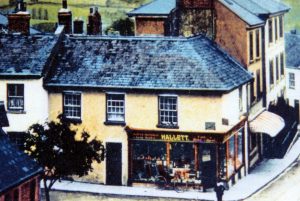 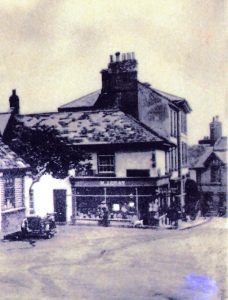 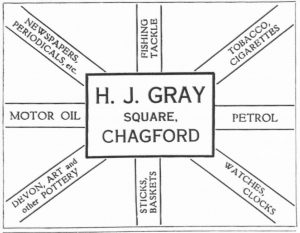